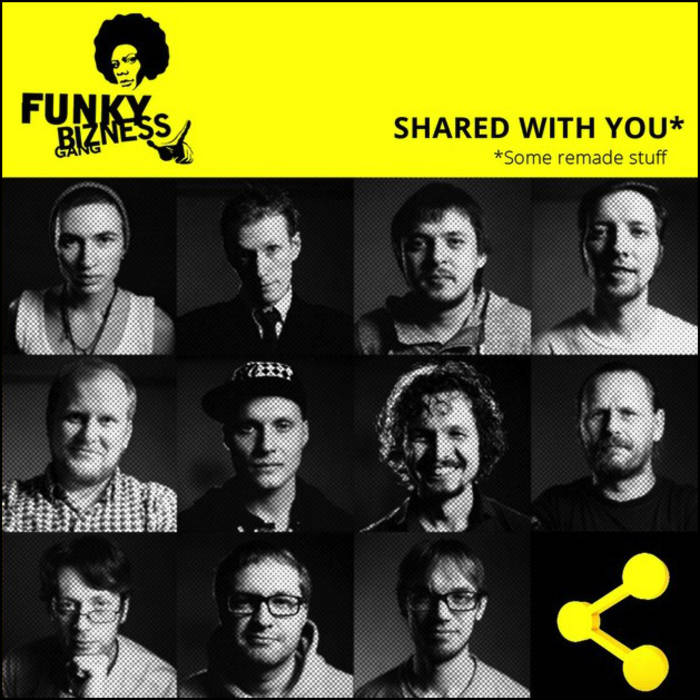 Remixes of some Funky Bizness Gang tracks from previous releases 'Funk 2.0' and 'Raw as Funk'.
Also includes the re-worked version of 'Share with You' + hidden bonus track!

Funky Bizness Gang would like to thank all the remixers (Alexey Zverev, Andrey Orenstein, Andrey Prilepsky, Iskander Gainullin and Shaika Ninja crew), Lyuba Feskova and also Basie Count (the cat) and Mr. Bob Moog.
In addition, Special thanks to our wives and girlfriends who were supporting us when we needed it most of all.