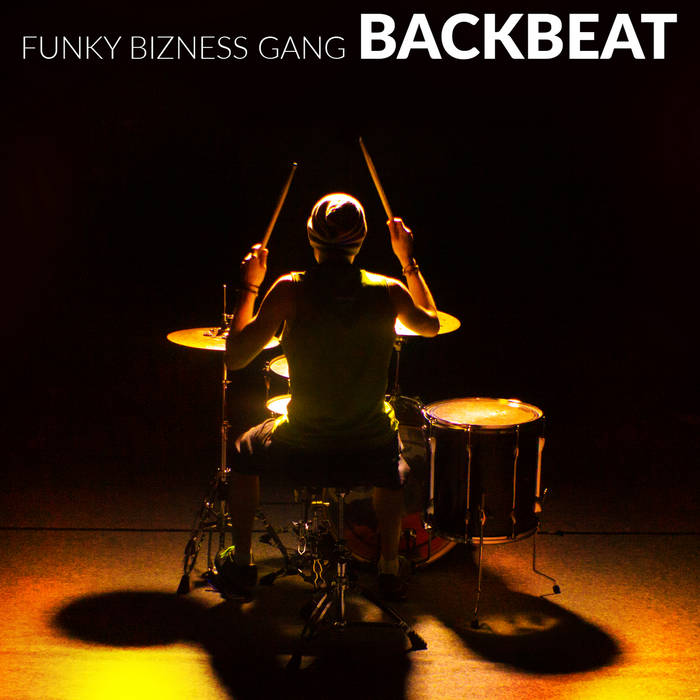 The album was recorded by Funky Bizness Gang:

With guest appearance of:
Berenice van Leer — vocals on ‘Put the Lights Down Low’.
Yulia Dyachkovskaya and Elizaveta Rybalko — backing vocals on 'Beat Inside My Soul', 'Soul System', 'You Don't Know'

Music by Funky Bizness Gang
Lyrics by Alexander Ashbel
Remix and additional production on tracks 6 and 7 by Ruslan Tagirov.

The Band would like to thank the following persons:
Our families and friends for the immeasurable support; Berenice van Leer for sharing her immaculate performance; Andrey Yasyukovich for his patented live sound; Vadim Chikurov for his funky business; Roman Chernikov for his high quality language supervising.