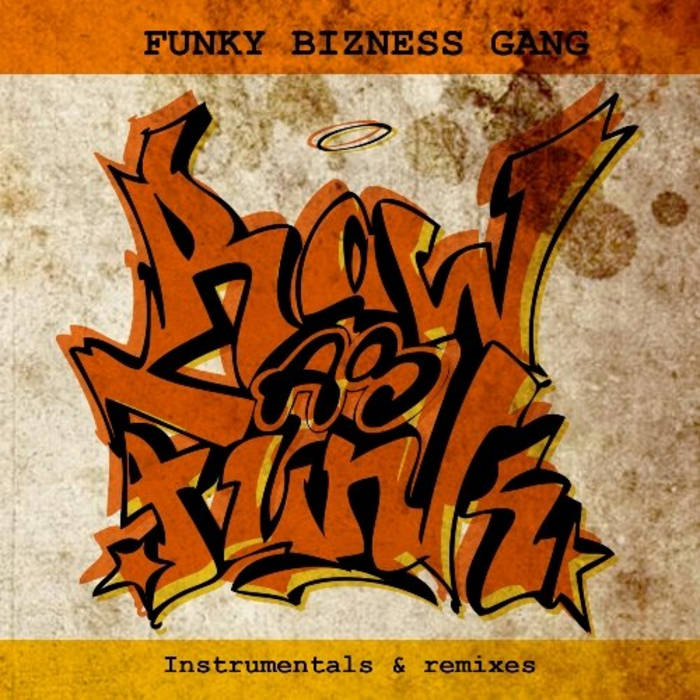 The Fancy a Funk Show

The second release from the Russian Yekaterinburg-based funk band with instrumental tracks and some additional remixes.

This record was written by Funky Bizness Gang and recorded by the following cast: