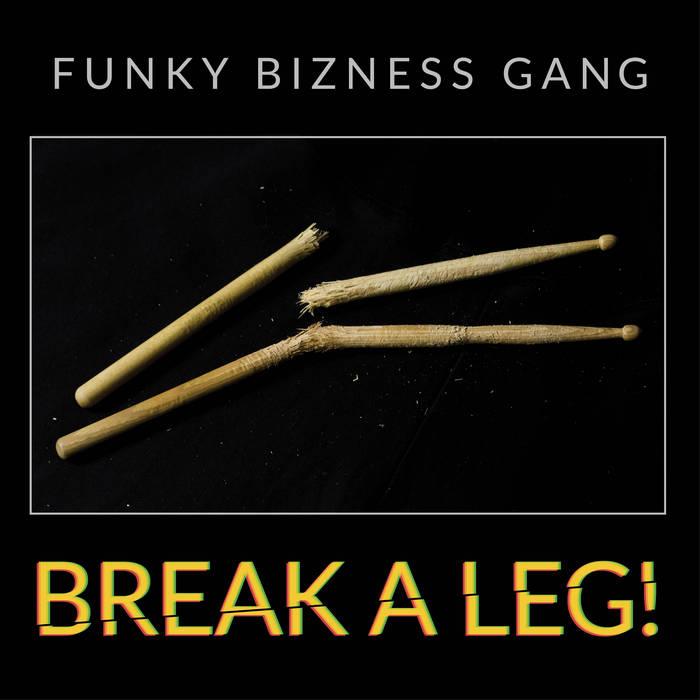 This album was recorded by Funky Bizness Gang:

Recorded and mixed by Sergei Filipov at Octopus Lab
www.octopuslab.ru

We give our thanks and gratitude to:
Our families and friends for constant support; Yuri Psyanchin, Vitali Vladimirov, Flora Bichakhchyan, Gabriela Salas and Dionisius Erlan for recording contributions; Vadim Chikurov for the universal involvement; nice people at Wildboar Studio for the props; Stevie & Miles for inspiration.